You are here: Home / Uncategorized / What does “vacation” look like?

When you’re a parent, vacation seems like two four-letter words.

If you have taken one recently, I’m not sure I can handle hearing about it. But tell me anyway. 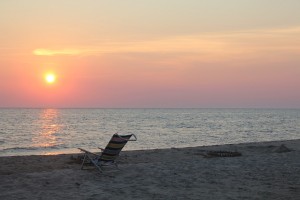 I have a friend who recently posted on Facebook a screen shot of her phone texting with a friend about what they should take to New York City for the weekend. She was sending her kids to their grandparents’ house, and her husband was going to be home alone.

I was jealous of both of them.

I would love to go to NYC with a friend. I did last December for an Open House at Random House, which was inspiring and fun, especially hearing Anna Quindlen and her editor talk about Anna’s writing and their working relationship. It was also tough on my body, to get up in time for the 5:30 a.m. train and then get home after 11 on the bus. I would have rather spent the night and gone to a museum the next day and a show the next night. But the trip was already enough of a splurge, especially after we took a pedi-cab back to Penn Station without realizing it would cost $45 per person.

And it was already tough enough on my husband and kids. With the Sandy Hook shooting happening that day, I was more than ready to be back with my babies before midnight.

A vacation wouldn’t have to last too long, but it would be nice for it to occur.

My 6o-hour trip to BlogHer in July, while my kids were under the care of my sister and brother and my parents, was great fun for my older son to play golf and pick vegetables from the garden and go fishing with his grandfather, but it was a little tough on my daughter, who was just about to turn three at the time. 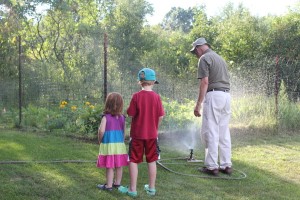 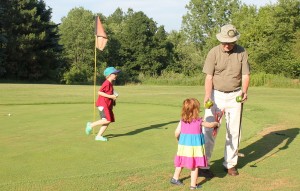 She is now tolerating full-day preschool pretty well, and I can see the light ahead. I don’t like to take lots of time away from her in addition to being away from her 8-3 daily, but now that I’ve spent nearly three weeks with only two days without someone sick, I’m jonesing for some kid-free time. I hope that they will be able to tolerate time away with less and less stress as the years go on.

So what would be the ideal vacation?

Really, it would just be a vacation from responsibility. From thinking about everyone’s needs for the day and the following two days. For me, this is a lot about food. What I would not give to check out from cooking while also being reasonably sure my kids would eat more protein and veggies than other stuff.

And, as much as I enjoy cooking and must admit that sometimes I use the time my kids are out at the park with their dad to cook way too many interesting and unnecessary things, I also really would love to just not have to always cook. For myself. Tonight he stopped at Whole Foods and got a lot of stuff I’m very glad to have, but nothing from the hot bar was anything I could safely eat. I even cook for myself when we get take-out.

A morning of an ideal vacation would include early morning yoga followed by someone bringing me a fresh juice. Then maybe I would do some more movement and have two or three mostly paleo meals made for me and cleaned up for me. In between I would walk and write and breathe. Ocean and mountains would be great backdrops, but I wouldn’t care where the hell I was if I got food made and cleaned up for me. 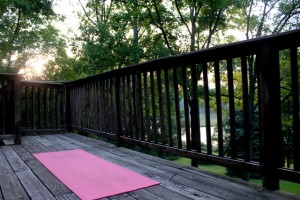 Another kind of vacation would be for me to have three days at my home alone to do projects and not have them interrupted by little feet or hands or by hungry little stomachs. For this I would trade the making of food for myself. To eat with no one else asking me for anything is its own joy.

A vacation with my husband would be a whole different ballgame, but I honestly don’t know when it could possibly happen without costing us a whole lot of money in childcare. And guilt. 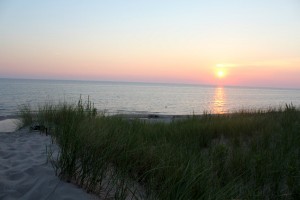 My daughter is starting to seem like she might not be a total pain in the ass next summer such that a family vacation might have more possibilities than we’ve considered until now. So I’m also starting to think about what that would look like. What would be fun and more exciting than our usual trips to visit family but also not too ambitious? Not too many balls in the air? 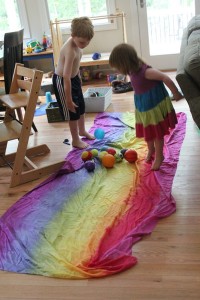 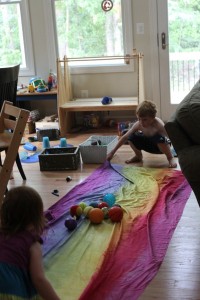 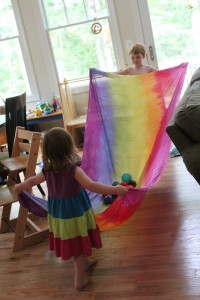 What counts as vacation to you?

Previous Post: « The floor that broke the Corelle plate — Musings on so many sick days
Next Post: A day at home »