You are here: Home / Featured / The desire to write: swallow and spit

Some might say if you can’t reflect, then just live instead. I like the concept, but in practice, it drives me crazy.

I guess I’m only assuming most people get by this way without going crazy. I suppose some of them take the edge off with alcohol, which my body can’t handle, or lots of sugar, which my body can’t handle, or with meds, which I am pretty sure my body could not handle again. But still, a week without writing and without more than 45 minutes alone in my house is just about enough to make me want to pull out the hair I finally got cut last week for the first time since July.

I wanted to write about the Femworking small business and blogger conference – how inspiring the speakers were and how wonderful it was to meet so many talented women – but I went straight from there to camping with Jr. Navigators, a co-ed scouting-type group. 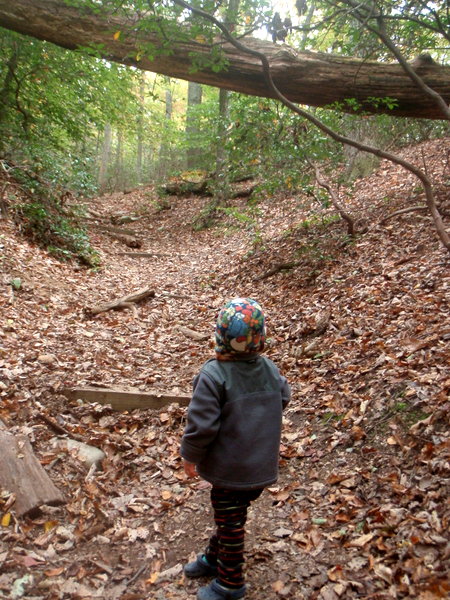 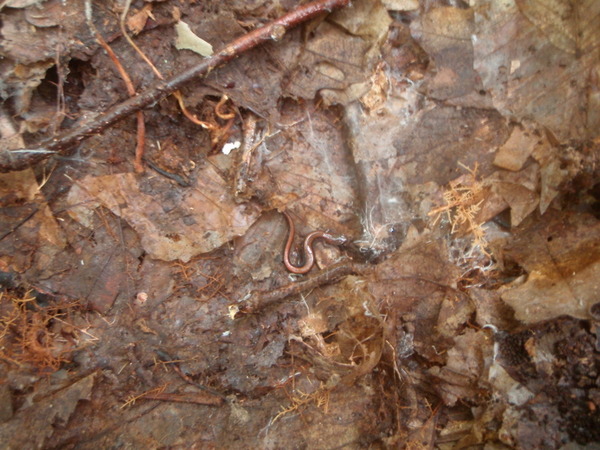 I wanted to write about camping – how amazing it was to spend the night outside, to hear my children sleep so soundly, to know my son had been on a terrific hike that he loved, to find a tiny snake with my daughter when I turned over a log, and to just breathe in all that is autumn – but I had to make lunch for everyone and get them ready for the neighborhood Halloween parade, which my older son lead and my daughter refused to walk in. 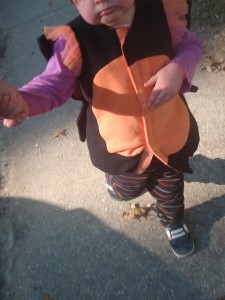 I would have liked to write later that night, but I left my sick husband to feed our kids and put them to bed so that I could go to a screening of Breastmilk: The Movie and staff tables for my chapter of Holistic Moms and to sell the new anthology that has two of my essays, Have Milk, Will Travel: Adventures in Breastfeeding. 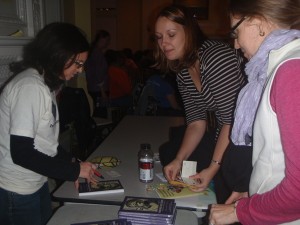 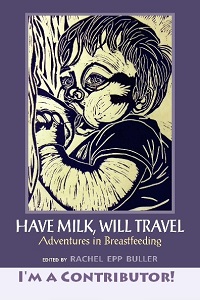 I would have liked to write about the film on Monday, but I went to physical therapy, where the new therapist-in-training did cranial work and my therapist worked on my still-“thick”-with-something-like-tension-and-also-with-scar-tissue abdomen. And my sick husband was home, so my short window of time at home felt not like a window for writing but a ticking clock when I had to prove that I actually do things in the house. I left nearly an hour earlier than when the kids take the bus so that I could pick them up at school and take them to Food Day, sponsored by Real Food for Kids. 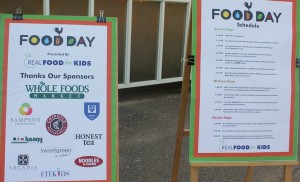 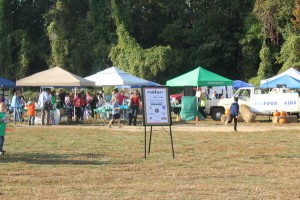 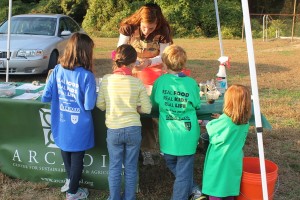 I wanted to write about the beautiful afternoon event and all the wonderful people I met or about the insight I’d had after a dream that was probably prompted by the intense PT I’d had the day before, but I was still sharing the house Tuesday and so chipped away at smaller things. I wish I knew what even one of them was. Let’s assume laundry. And cooking.

Where Tuesday night went is another mystery, but Wednesday morning was spent on a field trip where I got clear that my broken pinky toe is for sure still really healing and that I could never, ever, teach second-graders, even if we got to hike in the woods and do archery and have other people show them stuff about the Eastern Woodland Indians every day. 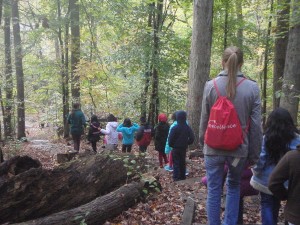 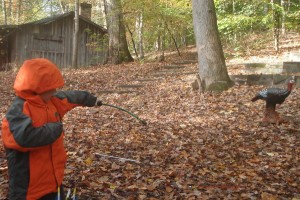 No way was I doing anything other than eating and preparing snacks in the short time I had between the field trip and going to school to gather my daughter at dismissal and help out with the after-school class my son was taking, checking kids in and ferreting them to the appropriate room with my daughter on my back in the Ergo. Then I had 45 minutes to kill, 30 of which was bliss on a gorgeous afternoon on the playground. After that, said daughter, who I didn’t realize was on her way to getting sick, became a screaming, sitting-down-to-protest terror. But she rallied and did okay on the way from school to soccer practice, where we spent another hour outside and drove home as it was getting dark. The one good thing about having a husband work from home is that he can make dinner, which he did twice that week. So we actually had food to eat when I arrived. Score!

But little girl was spent, and so was I, so I said my goodnights before 8 and left my husband to do homework with our son and let him watch a smidge of the World Series.

At some point in the night, I thought my daughter might be warm, and at several points in her small bed with its thin latex mattress I thought she seemed too on the verge of waking or needing to pee to warrant my leaving and going into my own bed. But I really did not expect her to get up for the day at 5:30 with a solid fever.

I hoped to do a little writing at some point during the day and begged my still-at-home husband for even just 45 minutes when he’d be fully on duty with her. But she napped on me in the morning, he left to get lunch and groceries, and when he returned home for his “shift,” she was tired and he was on the phone with Comcast to activate a new router and scratch off one of his to-do list items. At least I got reading done during these naps, and at least my husband was able to pick up my son and sort of keep both of them away from me for a while as I completed a financial report due that night, October 31. But no one will ever say that we were full of the Halloween spirit this year. It came and went. We gave out skeleton band-aids and organic suckers. My son ate one Reeses peanut butter cup and turned in a scowling grump. 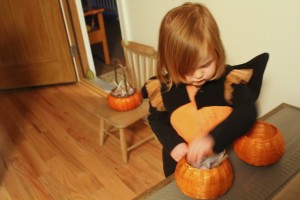 I gave up the idea of any creativity that night, but finally, Friday morning, on the first day of November and more full of sleep than I’ve been in a long while thanks to naps and Thursday’s pre-8:00 bedtime, I quietly turned on the wifi, brought my laptop to the back room and got a least a scrap of a poem written to start off NaBloPoMo. And I registered for NaNoWriMo, opening a new document and began writing a part of my novel that I haven’t thought too much about. I got in 671 words before it was past time to start breakfast.

I can’t say that I didn’t still get grumpy through the day. There is still too much of a backlog for me to feel free and light, but it was like a happy secret to know that I had gotten some words down.

At least I had the morning.

And so I’ve had this one.

Previous Post: « The beginning of some kind of writing: starting NaBloPoMo
Next Post: Day 3 of daily writing: a poem out of season »