You are here: Home / Holistic Health / Big kids are better than babies

“But they’re older now,” I thought, hopefully, as I prepared lunches for an outing to the pumpkin patch for which no friends would be joining us and as I thought about our previous trip two years earlier. Even though I know it’s always more fun for them to have buddies and for me to have a friend to talk to, I hoped my two kids, aged 9.5 and 5, might have a good enough time just the two of them.

And indeed, they did play well together. At these ages, my kids had a great time at the place my son has begged to go back to for two years. It wasn’t like it was horrible when they were seven and three, but the little sister couldn’t scramble up the mountain to the slide. I had to do everything with her, and a lot of things for her. Yesterday, my little kindergartener could hold her own.

Both kids carried their own pumpkins when we got off the hayride (in fact, mine carried hers and mine down the wagon stairs, and then some!) 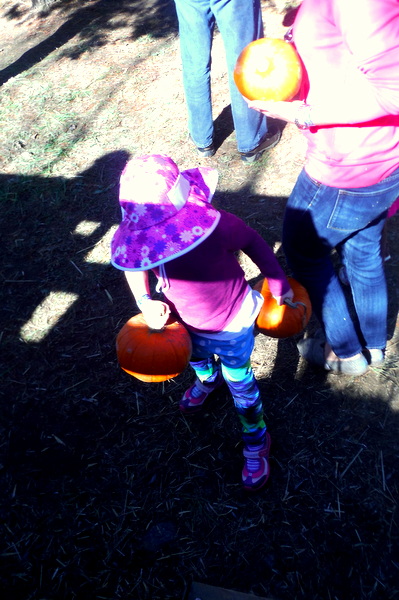 They did stuff without asking for help and didn’t bug each other. Huge win. 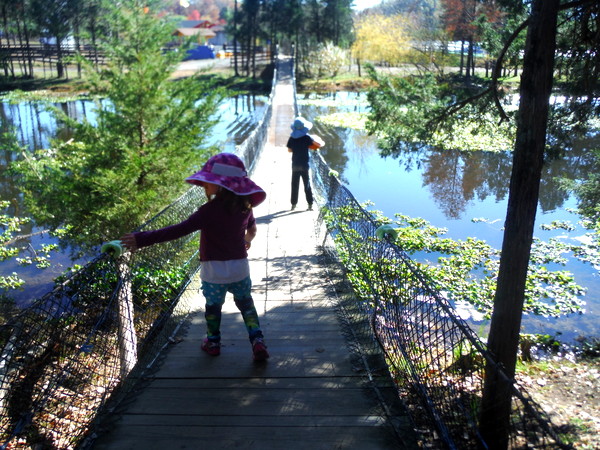 My daughter needed only one time of me sliding with her, and she was off! Their final run, they went together. 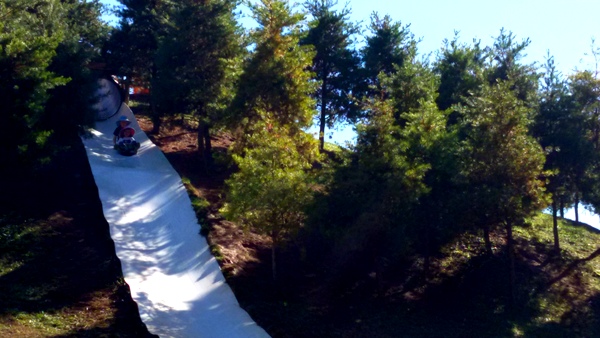 We made it the whole time with no one needing to go to the bathroom! They even were able to wait until we got to a gas station with running water (though my daughter inexplicably cried on the way there, “I want the porta-potty!” but I will chalk that up to fatigue and too much November sun).

It’s important to celebrate these small successes. Two years ago and other times before that at this same pumpkin patch, I have alternately loved and hated the experience, both emotions experienced within minutes of one another. “It’s so nice to be with just my kids and focus on them” followed by “This is so lonely, and so hard. When can it be over?” This was in part because I was feeling so rotten physically, but a lot because it is just plain tiring and tough to take care of small children who can’t do much for themselves.

For a long time, I yearned for a third baby. Really, since my daughter was born in a way that didn’t reflect the triumphant birth experienced I wanted, I wanted to do it over. I wanted the birth, I wanted another shot at babyhood.

But at the same time, I had my concerns about being able to manage three different little lives. I was already multitasking too much, missing too much, working too hard just to cope. There was no helpful grandparent or au pair waiting in the wings. Nothing would be different. I wouldn’t get any extra help, a fact my husband made perfectly clear. So in the back of my head, I knew something huge would have to shift for me to manage a third child, and it would have to happen in a timely manner.

It did not. It still makes me a little sad that my kids won’t have another sibling, but I’m at some level of peace about the whole thing.

Yesterday, free of meltdowns and full of fun, I was happy to have bigger kids with some level of independence. It’s not like I ever loved babysitting younger children. I’ve always liked them more the older they got. I taught high school but couldn’t stand the preschool co-oping gigs. Fantasies about another baby and about having a young child again have really just been fantasies. 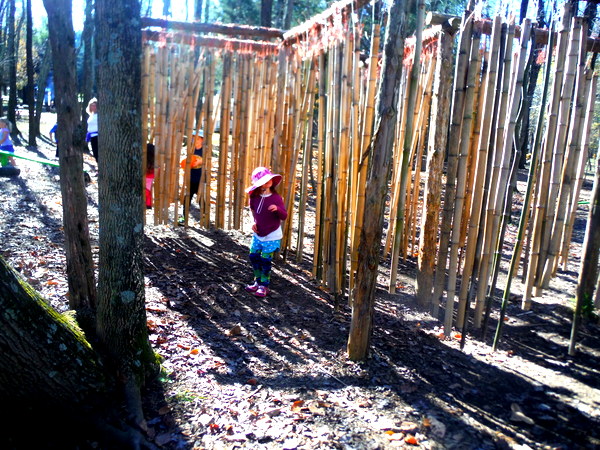 A few days ago, I was talking to a chiropractor who asked if I felt better or worse during pregnancy. I didn’t skip a beat to say “Better!” His response: “That’s the autoimmunity.” When a person with autoimmune conditions is pregnant, her body chills out so as not to see the baby as something that needs to be attacked. So the rest of the self-attacking that normally happens is reduced.

At least I think that’s what happens. I know that the first time I was pregnant, some months after stopping anti-thyroid medication, my thyroid antibodies went down. I was excited about this, but the mainstream endocrinologist said that was common, that pregnancy was the best time for people with autoimmune conditions. 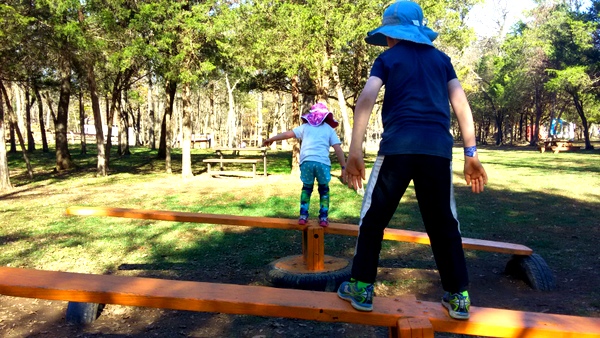 Nearly ten years later, the chiropractor’s words helped me see that part of what I have yearned for is the way I felt while pregnant, not just because of the typical excitement and anticipation, but because my body was buoyed.

I’ve known that doesn’t last. In fact, it is likely to be followed by a crash. Here I am five years postpartum and just recently improved. I look longingly at Facebook posts of new babies and belly bumps, but I know I did the best thing I could for my children and for myself by not pushing a third pregnancy and taking my husband to the hospital for his vasectomy.

I still haven’t managed to find someone to buy my maternity clothes and so will finally Freecyle them.

I’ve got a whole bunch of wooden toys I need to post on Craigslist.

This new letting go is its own kind of buoying. 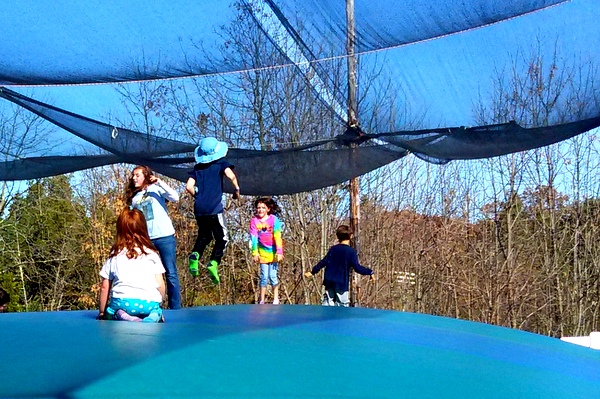