You are here: Home / Healthy Eating / Experimenting with Quail Eggs 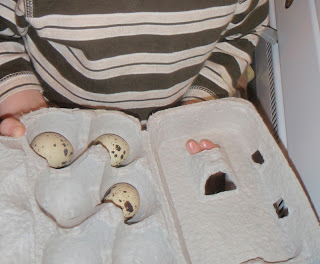 Last week at Whole Foods, we spent some time looking at the fresh, loose eggs, which I’d never purchased there. (We get our chicken eggs through a farm share, and I just placed my first order through Joel Salatin’s Polyface farms). Quail was a new word for us, thanks to the one bit of TV I’d recently gotten my son: YogaKids ABCs video. (Tech disclaimer: The original Yoga Kids DVD we got a while back is the only packaged TV he’s seen, and the only other TV he sees is occasional weekend sports). This video is very nature-heavy, and we were just learning that Q is for Quail. So I took the time to talk about the eggs. “I want to get some!” he said, so we bought four. They were two for a dollar. 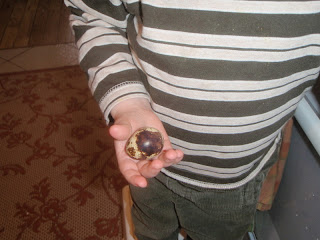 The short version is that he loved them. After we made one and he ate it up in just a few minutes, he asked for another. I fried another one up (so fast!). Then his dad made him one and had just a bite. I got to have the fourth with breakfast the next day. It had no distinctive taste, but for some reason I felt a little funny eating it — maybe because I didn’t know as much about its background as I do about my pastured chicken eggs from our local farm. 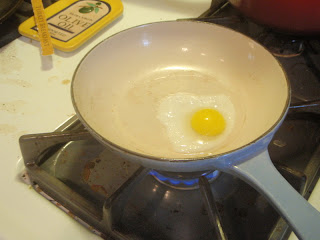 A nutritionist had told me a long time ago that quail eggs are often more easily digested by people who have trouble with ovalbumin (the protein in chicken egg whites). I’m not sure why it took me so long to try them.

I haven’t done a ton of research, but here are some links: 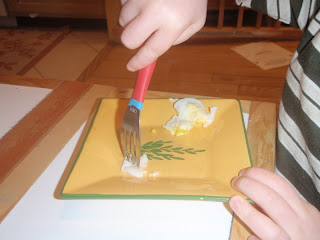